The following is a letter from the Rev. William Beasley to the constituents of the Greenhouse Movement ministry detailing the story of the Chicago “Baby Bank” that was robbed and subsequently replenished through the generosity of local churches and ministries, including Greenhouse.

I know I just sent you a letter a little over a week ago, and the planned April letter will be coming later this month, but I wanted to share with you an amazing story that I’ve had the privilege of witnessing in the last week and a half.

Christ Tabernacle, led by my good friend and co-pastor Michael Wright, had planned a diaper and baby supply drive—a “Baby Bank”—for neighbors in Austin on the Westside of Chicago. Several Greenhouse churches and Church of the Resurrection in Wheaton had added their contributions to those donated by members of Christ Tabernacle and other churches, and the supplies were stored in the basement of Christ Tabernacle, ready to be handed out on Saturday, April 3.

But on Saturday morning, when community members showed up to receive much-needed supplies, Pastor Wright had to tell them the event was canceled. The day before, Good Friday, April 2, more than a dozen people had come to the church and stolen all the supplies.

Christ Tabernacle had nothing to pass out. It was all gone. 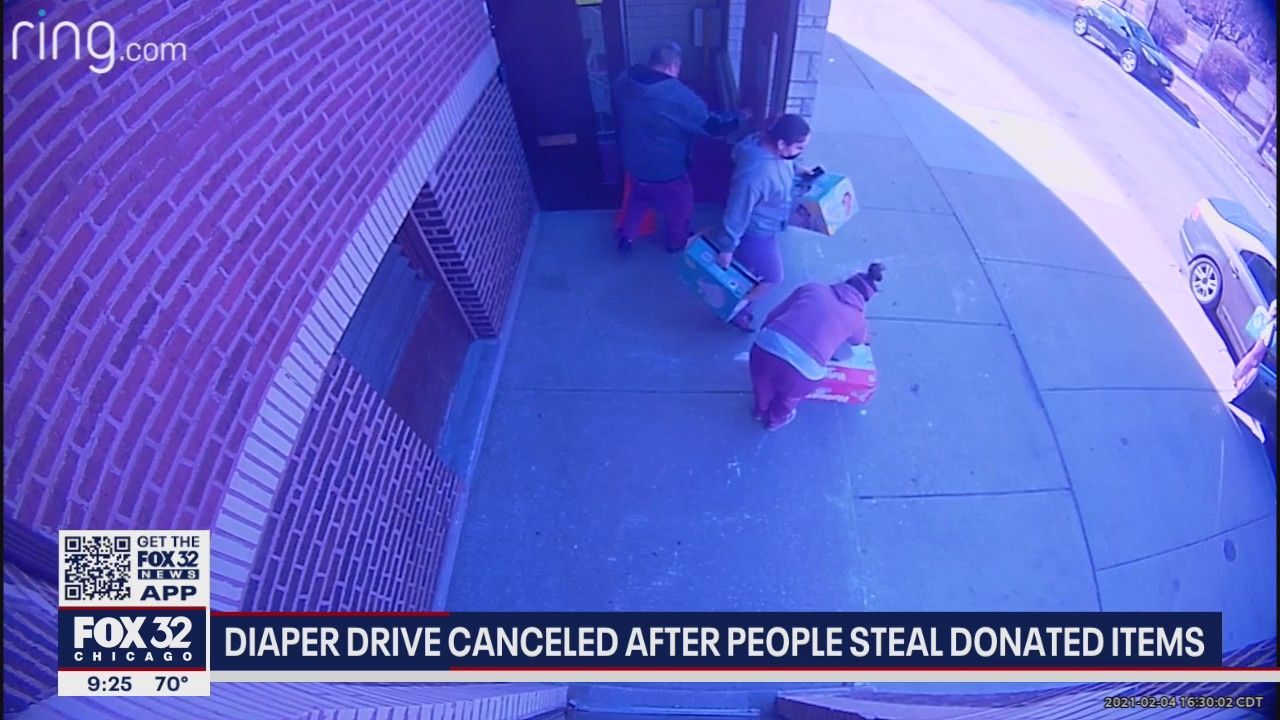 But then word got out! News of the theft and canceled Baby Bank went viral; several local news outlets (Fox Chicago, Block Club Chicago article one & two, IL News Today, and more) carried the story; and supplies poured in from all over, from Church of the Resurrection and Greenhouse church members, of course, but also from other people and organizations that had never before heard of Christ Tabernacle. 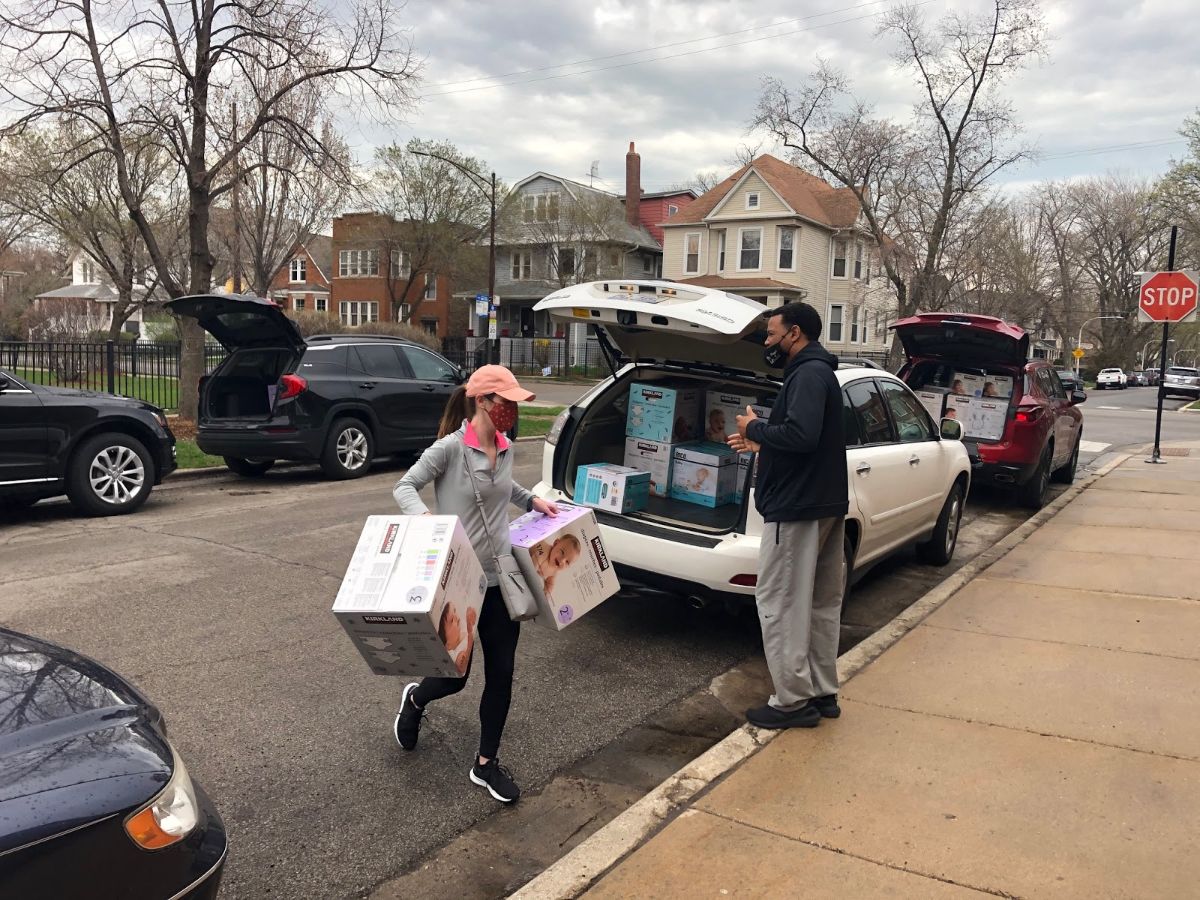 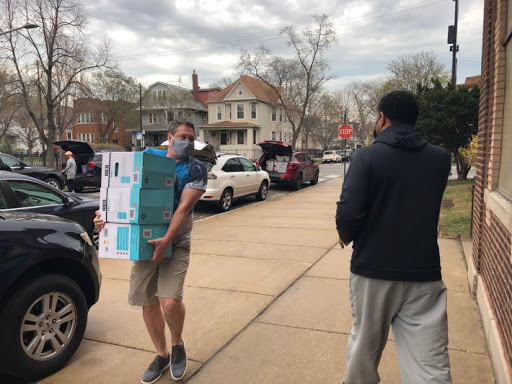 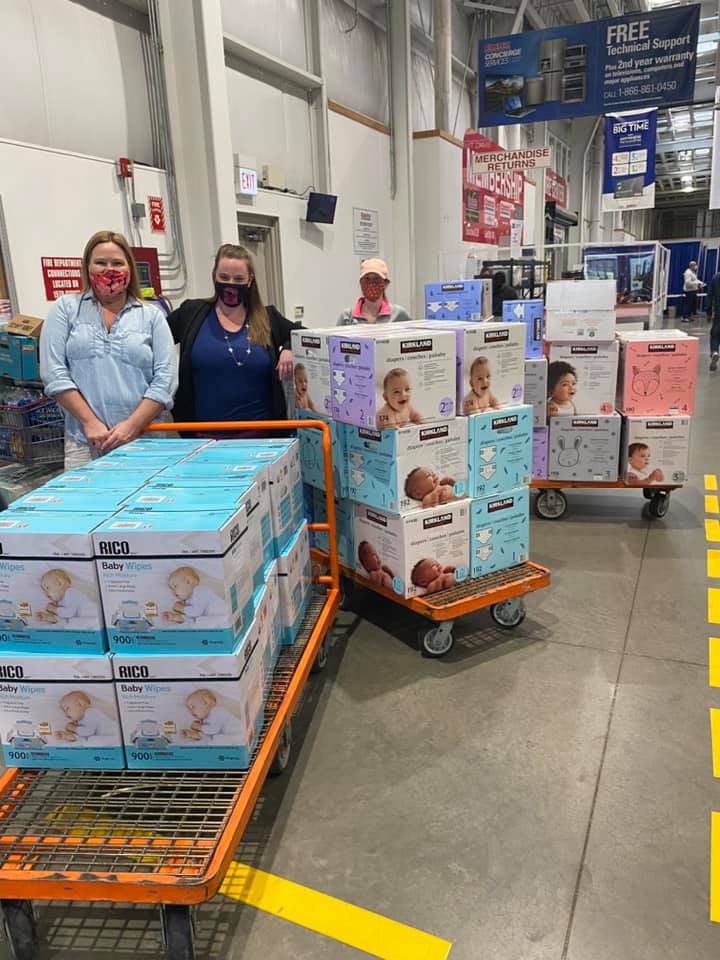 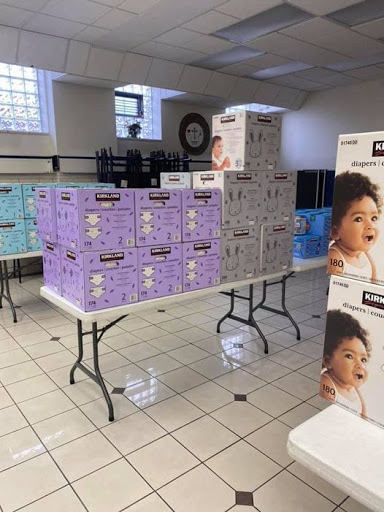 By the middle of the following week, the supplies were more than replenished: there was enough that Pastor Wright and his congregation are considering making the Baby Bank a far more regular event rather than a special one planned only a few times a year.

For now, though, the Baby Bank has been rescheduled for April 24th, and it’s been expanded! Some of those who contributed supplies also want to host a barbecue, and, of course, Pastor Wright is all for it! He’s already begun planning for live music and a gospel presentation. This all fits right in with his desire for Christ Tabernacle to be a church that is known in the entire neighborhood. 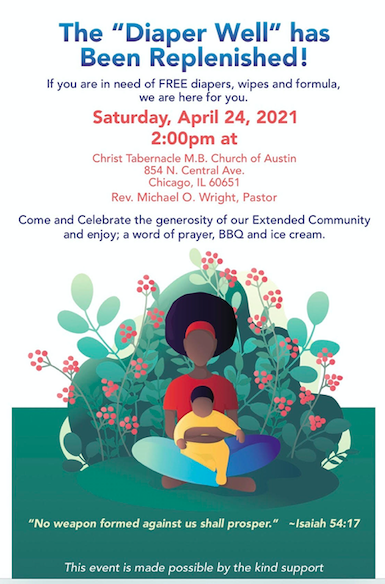 Pastor Wright and I have spoken often about his desire to begin a Spanish-speaking service at Christ Tabernacle. The neighborhood surrounding the church has changed significantly in the many years since the church was first founded, when the neighborhood was almost entirely African American. With a significant portion of the population now being Latino/Latina, this is a perfect opportunity for Greenhouse Movement and its already established movement Caminemos Juntos to partner with Christ Tabernacle.

We have included the brochure for the upcoming Baby Bank as well as some links to news articles about this story. I can’t wait to report to you after this event. I am anticipating wonderful stories!

Please join me in thanking God for this amazing outpouring of love and fellowship and please be praying for the upcoming Baby Bank! A Statement From Archbishop Beach on the Reception of Bishop Love