Out of the Darkness in Sheridan, Wyoming

Nestled in the scenic foothills of the Bighorn Mountains lies the small town of Sheridan, Wyoming. Rich in American history and natural beauty, the quaint ranching town enjoys recognition as a tourist spot. Despite breathtaking sights and exquisite views, there is a spiritual darkness casting a shadow over the beauty of the land. “Sheridan is a beautifully weird community,” Kevin, pastor of Grace Anglican, explains. Within the fiercely independent culture of Wyoming exists a strange dichotomy: the desire to be helpful to one another, but also a reluctance to be vulnerable, to “let each other in.” This sense of giving would seem to be more self-focused than self-less: a sacrifice proportionate to what can be gained by it.

It is into this setting that Kevin has been called to bring Christ. Kevin Jones, a native of WY who completed seminary in Denver, CO, returned to Wyoming in 1999 to be the pastor of an Episcopal church in Sheridan. Over several years of leading and challenging his church with God’s Word, he found his efforts opposed time and again. He began to feel led away from the church, but in an effort to communicate the Gospel message to the congregation before making such a move, Kevin prepared to preach on four things: the holiness of God, the depravity of man, the sacrifice of Christ, and living in the Gospel. In the midst of this effort, his relationship with the church quickly deteriorated and led to Kevin’s resignation.

In the transition, Kevin was surprised to find himself immediately bolstered by a great deal of support from other pastors in the community. They outfitted him with equipment so that he could continue his ministry in Sheridan through a new church. Grace Anglican began in a storefront, eventually moving into the theatre next door to accommodate its growing numbers. A congregation of about 70 with a commitment to fellowshipping as a family and worshipping in the significance of liturgy, the church began to seek a more permanent space. They were soon led to purchase the buildings of Sheridan country club and five acres of land, offered at a great price due to its end in bankruptcy. Prayer walking the grounds in the early days, Grace Anglican committed the space to God, asking him to use it for His glory. 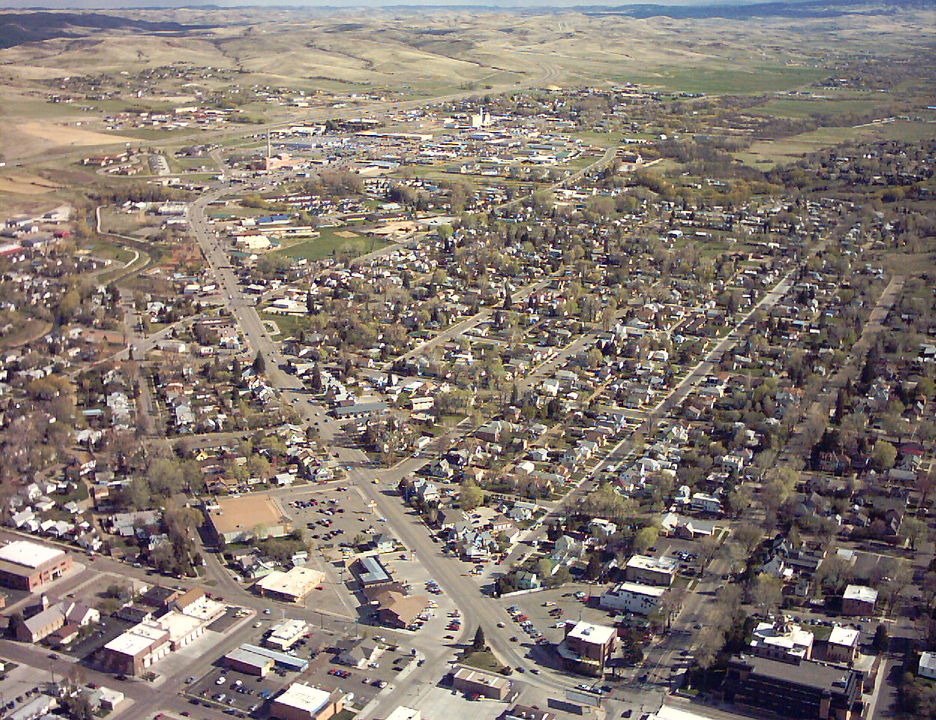 At the country club, Grace Anglican now finds itself surrounded on all sides by neighborhoods with different needs–a low income, drugged-out apartment complex to the East; mid-scale apartment complexes to the West; a high school to the North, surrounded by midline town-houses as well as outrageously expensive homes. Focused on bringing light into Sheridan, the church began to reach into these communities in creative ways. At Easter, they brought hundreds of people together with an Easter-egg hunt. In the summer, they filled the country club pool and offered it to the community. They turned the pro-shop into a thrift store. On Christmas Eve, they prepared food baskets to give to people in the community who attended the service. When the turnout was low, they went into the neighborhoods to give the baskets away. “It’s been fun to see the Lord moving,” Kevin says of the experience. “Things are up and down…people are people with sin in their lives, [and things are] messy from time to time.” But God is faithfully bringing people into the church community, and Kevin remarks that there are new people almost every week. “People stick,” he says. “People ask questions”: Light breaking into the darkness over Sheridan.

One way that Kevin has witnessed this hope is through a young man that he first met when he was pastoring the Episcopal church. He was into drugs, hot and cold about spirituality, and Kevin had lost contact with him when the boy walked angrily out of youth group one day. This same young man recently reached out to Kevin to ask him for forgiveness. There has been continued reconciliation through that renewed relationship, and the young man has begun to attend Grace Anglican. There are other relationships that Kevin misses from his days at the Episcopal church but, musing on the painful events surrounding his leaving, he is able to see the good that God has formed from the hurt. “It’s been cool to see how God has used our leaving to start a new movement, but not one that has been condemnatory. If we define ourselves by who we’re not, we’ll fail. Our identity cannot be defined by what we don’t believe. If we find our identity in who God has called us to be, we can’t fail.” 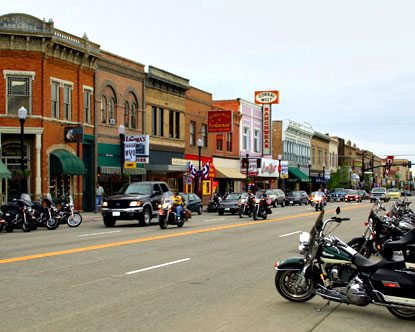 adult suicides, and the church is working to educate people on how to address depression in loved ones, rather than gloss over or ignore the signs. They are always seeking new ways to impact the local community, and hope to see 100 people newly come to Christ and baptized in the next five years. Even as Grace Anglican works to utilize the country club, making it both a nurturing space for the church family and a place of ministry to the community, it has many outward aspirations: They are setting goals for reaching into “mission territory” (which stretches from Sheridan, WY to Montana to Boise, IA) with new churches, planting one every year and applying to become a diocese in 5 years. They are praying for church planters to be raised up who are called to this spiritually needy area. In addition, they are raising money to start a home for orphans in Kenya and would like to send a missionary to the area. As the church sets goals and gathers resources to move towards them, Kevin has been astounded by the generosity of the community. He can only attribute the people’s willingness to give of their money, time, and talents to make the vision of Grace Anglican a reality to the generous God they serve.

From the old Sheridan country club–a property that at one time would have been a symbol of affluence and segregation, a place only for the rich and privileged–Grace Anglican Church has begun to create a space of equality and generosity, drawing people from all corners of Sheridan to experience the love of God. As they pursue the people around them, exemplifying sacrificial love by stepping into the community and creatively meeting its needs, God is making Grace Anglican a city on a hill and a light in the darkness of Sheridan, Wyoming.